The birth flowers for August are the showy gladiolus and the striking poppy which both bloom during the month of August.

The primary birthday flower for August is the Gladiolus that flowers from mid summer to late autumn (Northern Hemisphere).

The Gladiolus group of plants belong to the Iris family and originate from tropical and southern Africa.

The wild flowers are actually quite small and the familiar large, showy spikes of gladioli are in fact cultivated varieties.

The most common flower colors range from pink to reddish or light purple with white markings.

The language of flowers introduced in Victorian times says that Gladiolus stands for sincerity and strength of character.

The Latin origin of the word Gladiolus means "small sword" referring to the pointed sword-like leaves.

The Gladiolus is the flower to celebrate a 40th wedding anniversary. 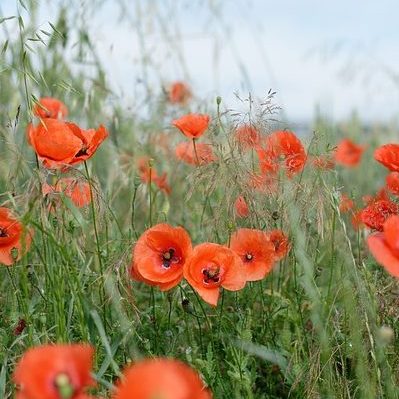 The second August flower, the Poppy, is a familiar, beautiful large flower that occurs in many colors, originating in Asia and Europe.

The Red Poppy has become symbolic to remember fallen soldiers and the Opium Poppy is associated with sleep, peace and death in many legends.

Poppies belong to the genus Papaver which comes from the Latin pappa ("milk") referring to the plant's milky latex. 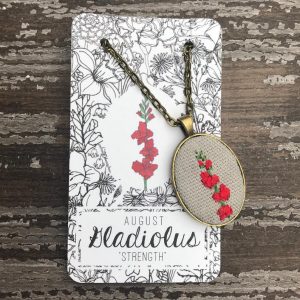 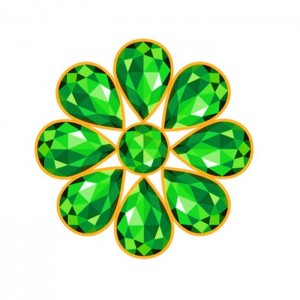 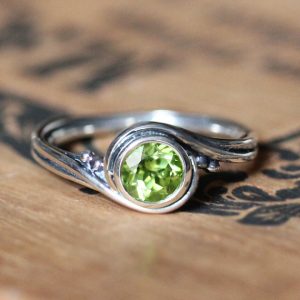 SWAROVSKI is reknown for their beautiful crystals. Browse their Birthday Gifts collection for stunning zodiac and birthstone jewelry.