The December Birthstone is Turquoise

Topaz is the main Zodiac birthstone for Sagittarius (Nov 23 - Dec 21) and Turquoise is one of the secondary stones. Ruby is the primary birthstone for Capricorn (Dec 22 - Jan 20). Other birthday symbols include the birth flowers for December which are the Narcissus (Daffodil) and the Poinsettia.

Besides being meaningful December birthday gifts, Turquoise jewelry is the gift to celebrate an 11th wedding anniversary and Tanzanite jewelry for a 24th anniversary.

The name Turquoise comes from ‘pierre turquoise’ which means ‘stone of Turkey’ so called when the stone was brought to Europe from Turkish bazaars.

According to legends the Turquoise stone symbolizes success, happiness and prosperity.

Watch the short, informative videos below highlighting the history, symbolism and properties of all three of December's gemstones.

The December Birthstone Color is Blue

Blue is the birthstone color for December and comes from the three official December gemstones - Turquoise, Tanzanite and Blue Zircon, which all occur in shades of blue.

Turquoise is formed by groundwater containing copper that has seeped into the bedrock. Reactions with other minerals over time form an opaque stone of stunning shades of blues and greens. The dark lines and shapes seen in turquoise are derived from the surrounding rock, known as matrix. Beautiful blue-green Turquoise is one of  the earliest gemstones to be cast in jewelry since ancient times.

Rare violet-blue Tanzanite was recently discovered in the 1960's and the only known deposit is in northern Tanzania.

Sparkling Zircon has been used in jewelry for over 2000 years and is available in many colors, the most popular being blue Zircon.

Blue Topaz is the alternative birthstone for December and also a very popular gemstone in jewelry. Topaz occurs in variety of natural colors and its color range has been extended by chemical or heat treatments of colorless Topaz.

December birthstone jewelry set with any of the blue birthstones of December, or with blue crystals or beads, makes a lovely gift for a December birthday. Turquoise earrings continue to be very popular all year round.

The Second December Birthstone is Tanzanite

Tanzanite is the second of the three official December gemstones - Turquoise, Tanzanite and Blue Zircon. The American Gem Trade Association (AGTA) added Tanzanite to the official birthstone list in 2002, the first change to the list since 1912.

Tanzanite is a beautiful blue-violet variety of zoisite and is only found in northern Tanzania in Africa. It was formed about 585 million years ago during great upheavals in the earth's crust that later formed Mount Kilimanjaro. It is thought that the intense heat generated caused chemical changes in deposits of brown zoisite to form the unusual blue-violet colored zoisite.

These rare deposits were discovered in 1967 and later given the trade name of 'Tanzanite' by Tiffany & Co. Tanzanite crystals can actually display three colors - blue, violet and burgundy depending on the angle of the crystals and lighting conditions.

Due to its rarity tanzanite jewelry tends to be more expensive than other semi-precious gemstones, however the amazing purple-blue hues definitely make it worthwhile.

Discover more about the discovery and mining of tanzanite. 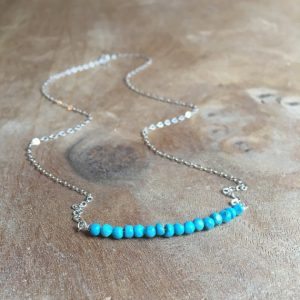 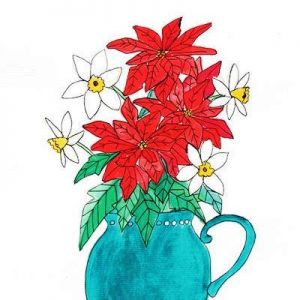 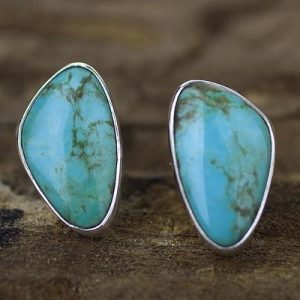 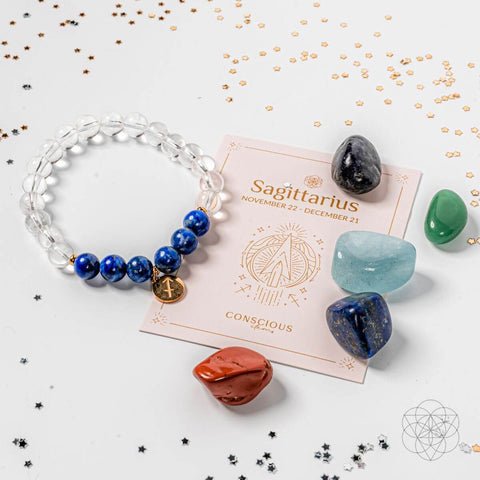 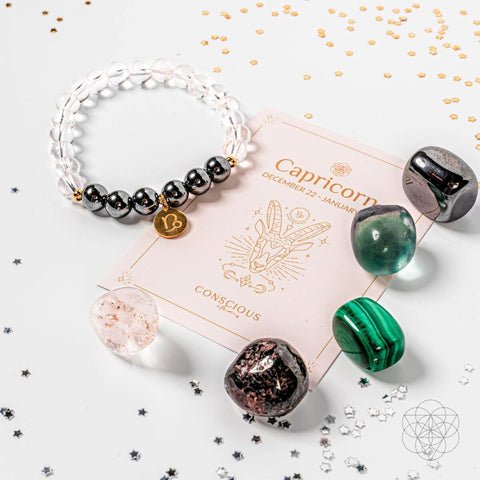 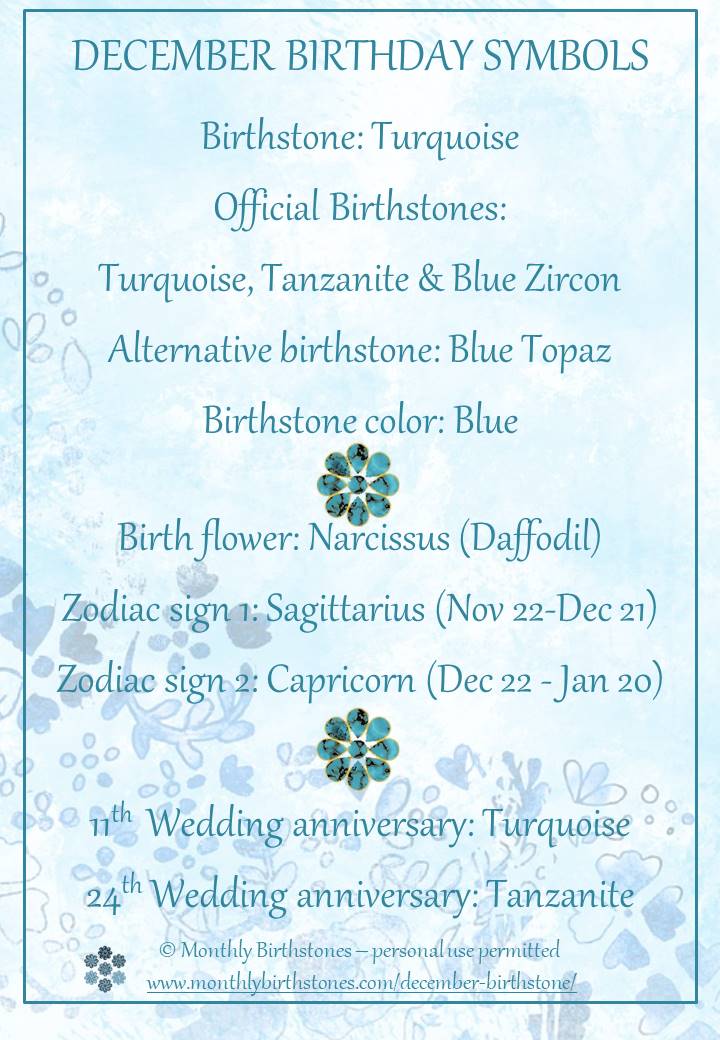 List of Birthday Symbols and Zodiac Signs by Month

Discover facts about your DECEMBER Birthday