The birth flowers for January are pretty carnations and exquisite white snowdrops, which bloom in mid winter in the northern hemisphere.

The primary birthday flower of January is the carnation.

The carnation likely originated in the Mediterranean and its natural flower color is pinkish-purple. Nowadays there are a variety of colors of this popular flower which has been cultivated for the past 2000 years.

The language of flowers introduced in Victorian times associate carnations with fascination, distinction and love. 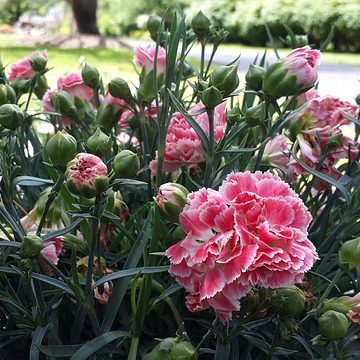 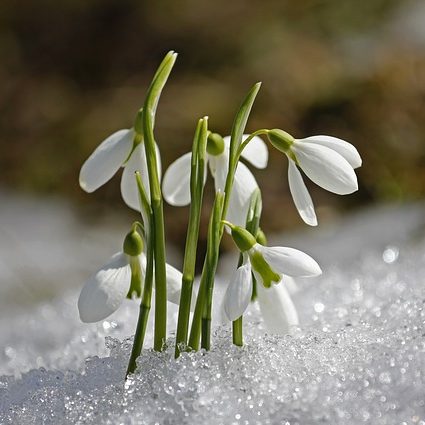 The second flower for January is the snowdrop which flowers in winter in the northern hemisphere, even emerging through the snow. Snowdrops originated in Europe and the Middle East but have been introduced to many other parts of the world.

The botanical name for the common snowdrop is Galanthus nivalis.  This name is derived from Greek gala = milk and anthas = flower, and Latin nivalis = of snow.

This article covers the meaning and symbolism of January's flower the Carnation as well as some interesting facts about the different types of carnations.

The carnation is a perennial flower which is commonly used by florists in large arrangements, bouquets, vases, boutonnieres and corsage. Carnation flowers can be found in a variety of beautiful and vibrant colors and their amazing resilience allows them to maintain a relatively long shelf life.

Carnation has a scientific name of "Dianthus caryophyllus" meaning "flowers of the gods" and they are one of the oldest cultivated flowers in the world. Sometimes it is referred to by its genus rather than its common name. Carnations have been cultivated for more than 2000 years and they are native to Eurasia.

During ancient Roman and Greek times, carnations were used in art and decor designs and were predominantly found in pale pink and peach shades. However, the flower's color evolved over the centuries into shades of white, yellow, purple, red and sometimes green. Carnation is the national flower of Spain and the state flower of Ohio.

These herbaceous plants can grow up to 32 inches, their flowers have a sweet scent and bloom singly or grouped in 3 - 5 large clusters. Their narrow and stalk-less leaves vary from green, grayish blue to purple. Their petals are ruffled and soft, and arranged in either an overlapping or single manner with serrated or claw-like edges. Hybridized varieties may have as many as 40 petals while single blooms known as Dianthus caryophllus have only five petals.

There are three main types of carnations: Large flowered carnation with a large single flower per stem, Spray carnation which have many smaller flowers per stem and Dwarf carnation which is the smallest type that also consists of several flowers growing on one stem. Carnations should be planted in moist but well-drained soil.

Generally, the flower is said to represent a woman's emotions and love. Red represents admiration, pink represents a mother's undying love, white carnation is a demonstration of good luck and purity. Striped carnation is indicative of regret or decline and purple color is representative of a woman's caprice. You might want to consider the meaning of a carnation flower before buying it to prevent making an unintended gesture.

Carnation flower is the birth flower for those born in the month of January. Find out more information about birth flowers at list-of-birthstones.com

Article republished with permission from EzineArticles.com 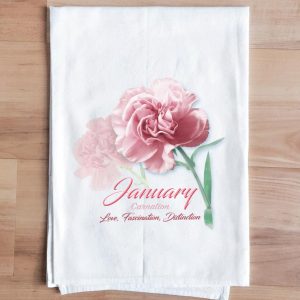 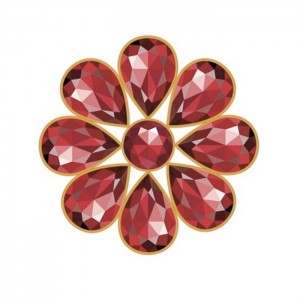 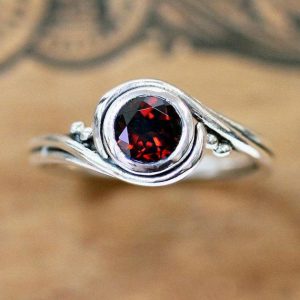