The birth flowers for October are warm marigolds and dainty cosmos which flower in the month of October in the Northern Hemisphere.

The primary birthday flower for October is the Marigold of the genus Tagetes, native to the Americas. Flowers of the Calendula genus are also known as marigolds and are native to regions of Asia and Europe.

There are many well known cultivated varieties of marigolds such as African and French marigolds.

The common name marigold originates from 'Mary's gold', an earlier name given to one of these plants.

Marigold garlands are often used in cultural events in Mexico, Nepal and India and it is one of the national symbols in the Ukraine.

The language of flowers introduced in Victorian times says that marigolds symbolize sorrow and  sympathy. 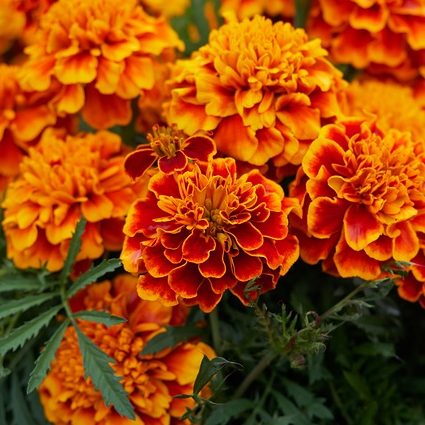 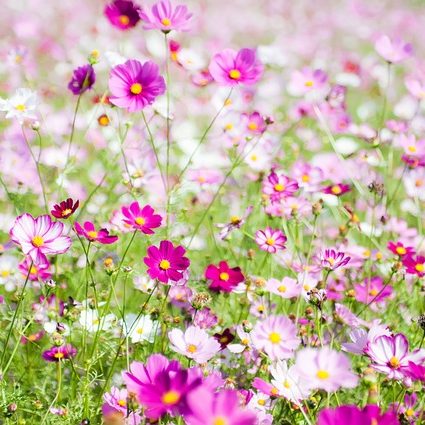 The second October flower is the Cosmos which occurs in many colors, including the pink and white colors of October. Cosmos grows very easily provided there is no frost and can bloom throughout summer into early fall.

The group of plants that make up the Cosmos genus originate across North, Central and South America and consists of about twenty species. Many hybrids and cultivars have been bred from the natural wild flowers.

Cosmos is the Greek word for harmony or ordered universe. It is believed Spanish priests in Mexico gave the flower this name due to the evenly spaced petals.

Cosmos is the flower to commemorate a second wedding anniversary. 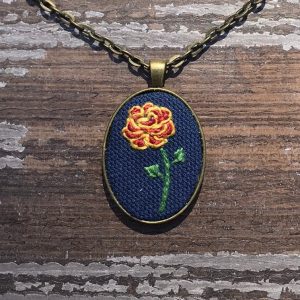 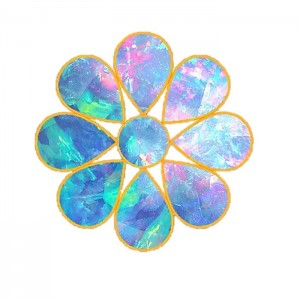 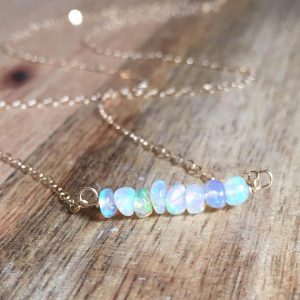